Jeff Chien-Hsing Liao’s New York: Assembled Realities at The Museum of the City of New York features forty large-scale panoramic images of the urban landscape of the concrete jungle. The work displays the city’s allure but, aside from displaying technological innovations in photography, Liao’s conceptual content appears lacking. 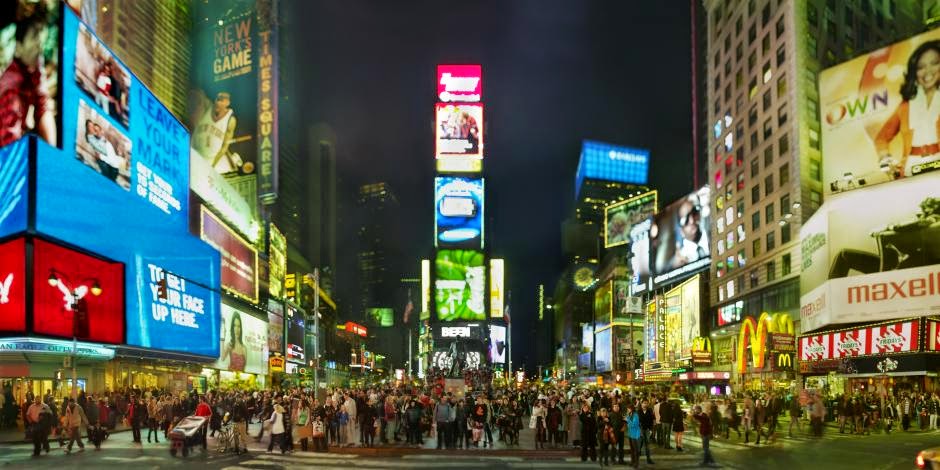 By digitally stitching together over 200 images of an iconic location in each work, Liao aims to capture the movement and vitality of The Big Apple. The final product becomes a hyper-real image that is impossible for the artist to capture from one angle. One marvels at the crisp images that display Liao’s technical prowess with photo editing software. The photographs’ content, however, could illustrate more complex subjects than pedestrians and buildings. It is uncertain if the work could be considered significant if shown outside the context of a space devoted to New York City. 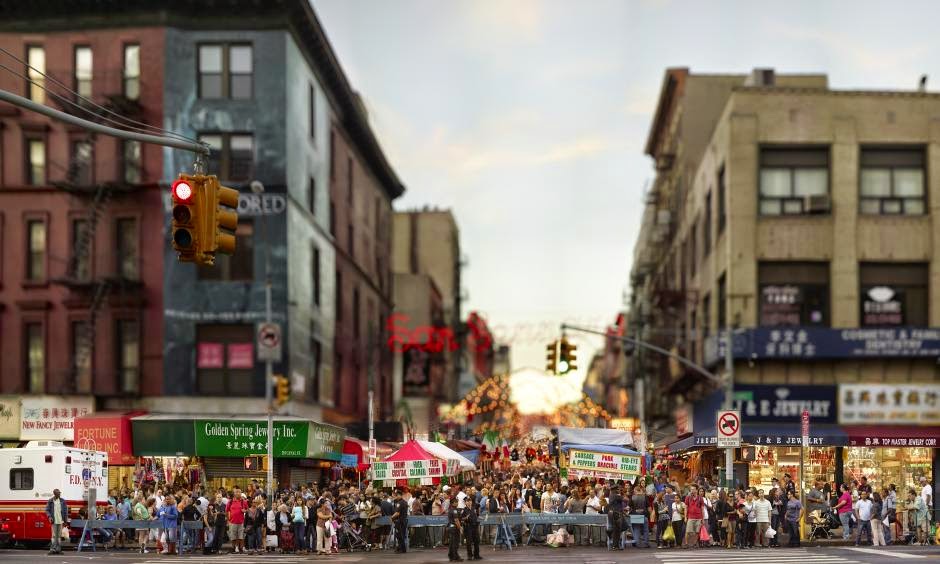 As technology continues to develop and infiltrate culture, Liao has adapted his artistic practice to create work that has that “wow” factor. Like the work of Jeff Koons or Takashi Murakami, Liao’s work displays technological advancement playing to humans’ attraction to bright, eye-catching imagery. If one attempts to peel back the work’s shiny exterior, little information exists to inform the viewer or alter the romanticized view of The City that Never Sleeps.
Posted by Unknown at 3:50 PM