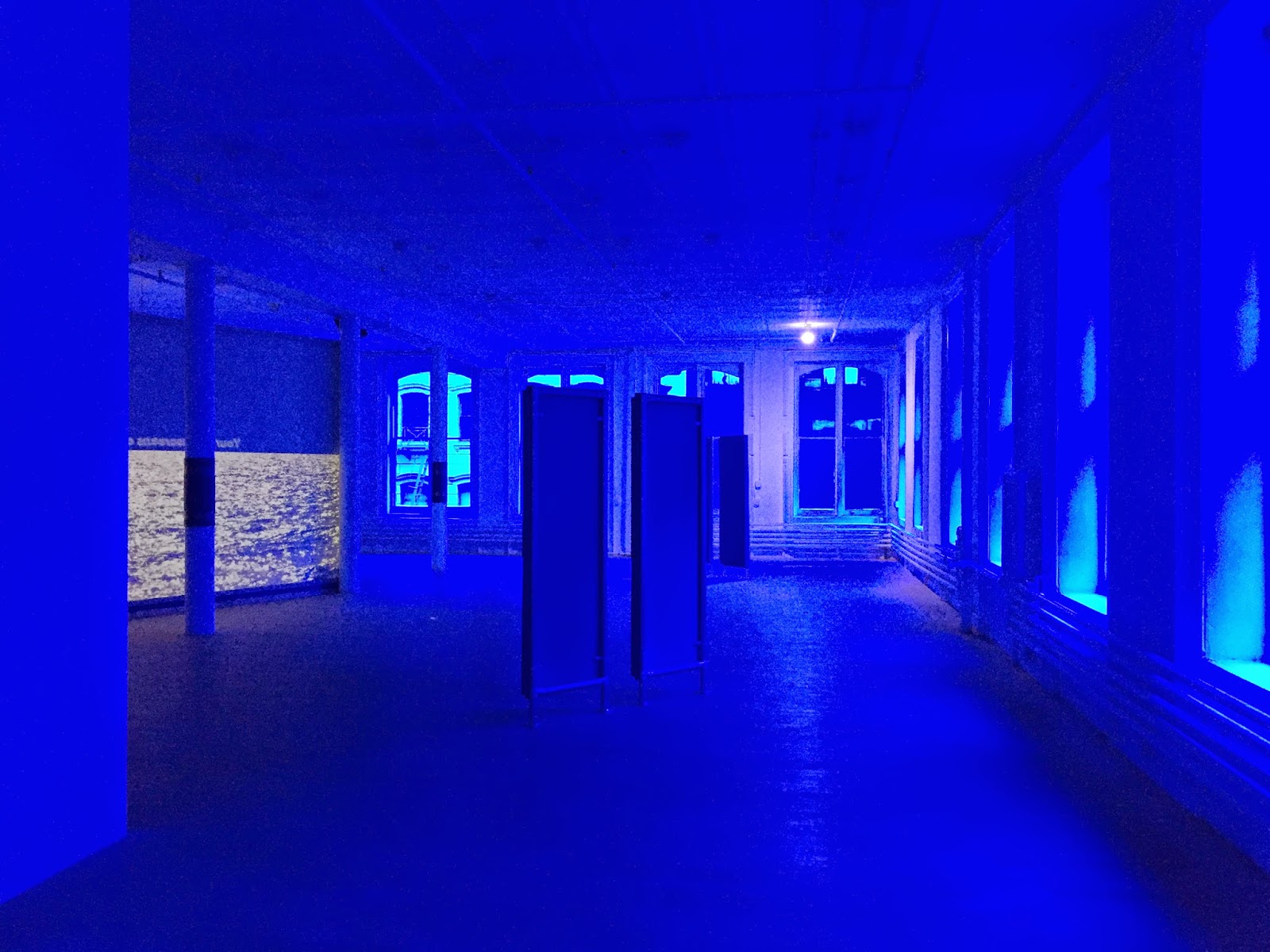 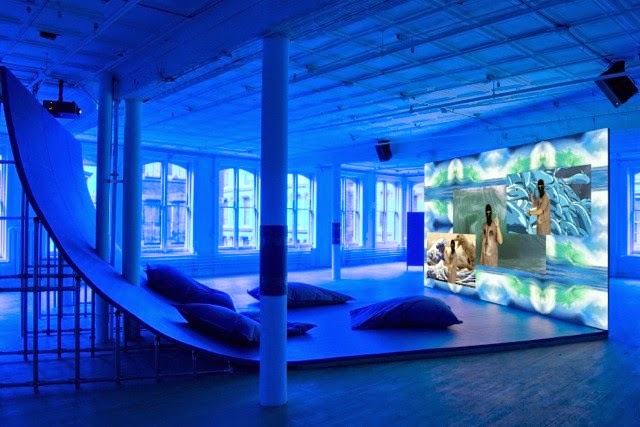 Artists Space is presenting German filmmaker and writer Hito Steyerl’s videos from 2004 to the present. All through Steyerl's work there is a close connection between what is investigated and the medium through which the investigation happens, such as Liquidity Inc., one of the video installations of the exhibition, Steyerl takes a closer view on the massive images creation and internet resources by paralleling satellite photography, documentary scenes, short video cuts from medium. By doing the parallel images that created a stronger distinguished part compare to traditional film production. In a playful manner, Liquidity Inc. has been a huge 'determination target' for testing the force of perception satellites and it is also an ironical video to reveal the computerized age.


Installation of Steyerl’s work structured by the seating set up. For example in Liquidity Inc., she creates a wave looking stage with in a blue light atmosphere. The related architecture environmental consideration fits the receptiveness of the audiences. The wave designed seating and the dark blue lights create a water circulation between visual and the actual sensibility. 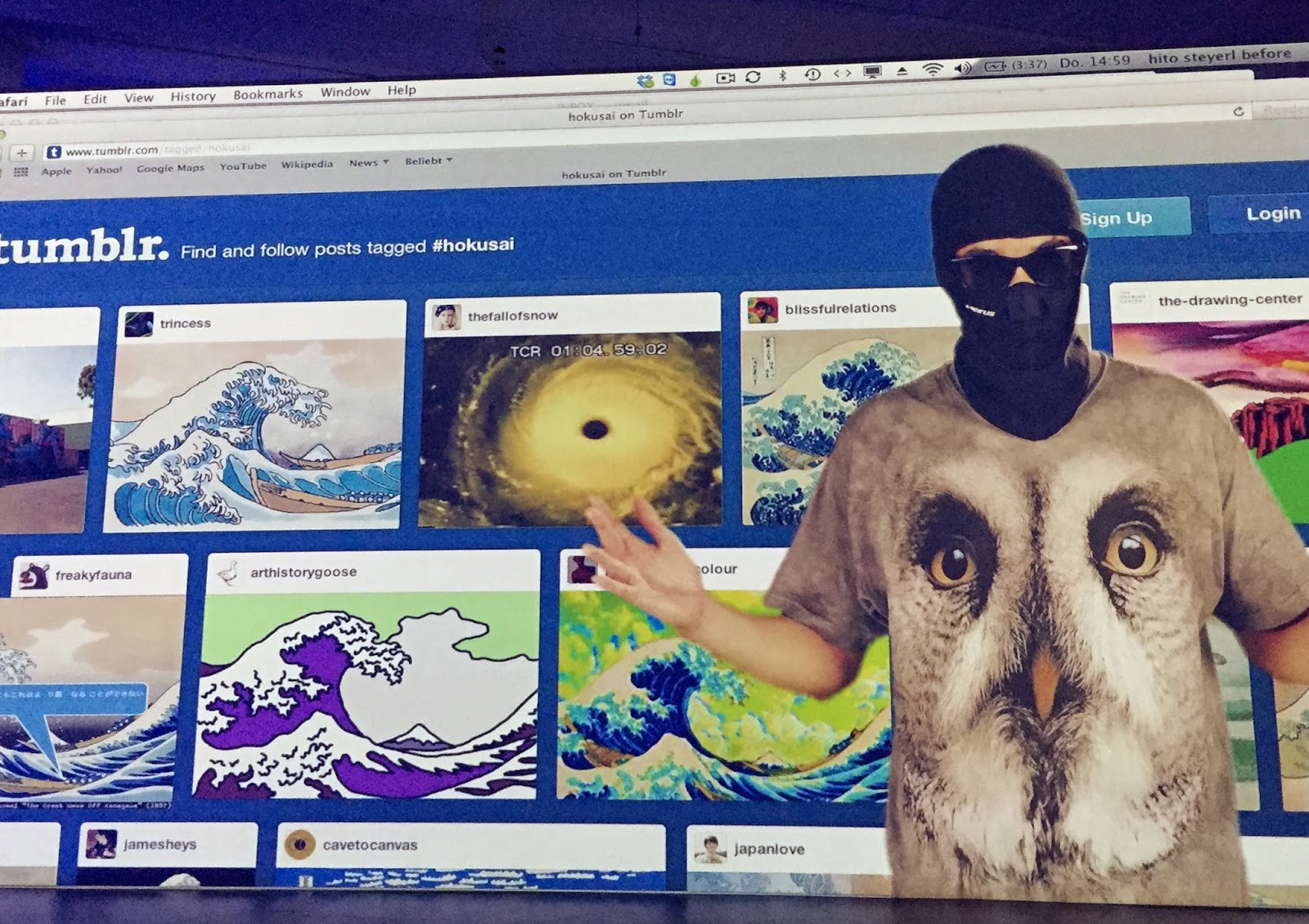 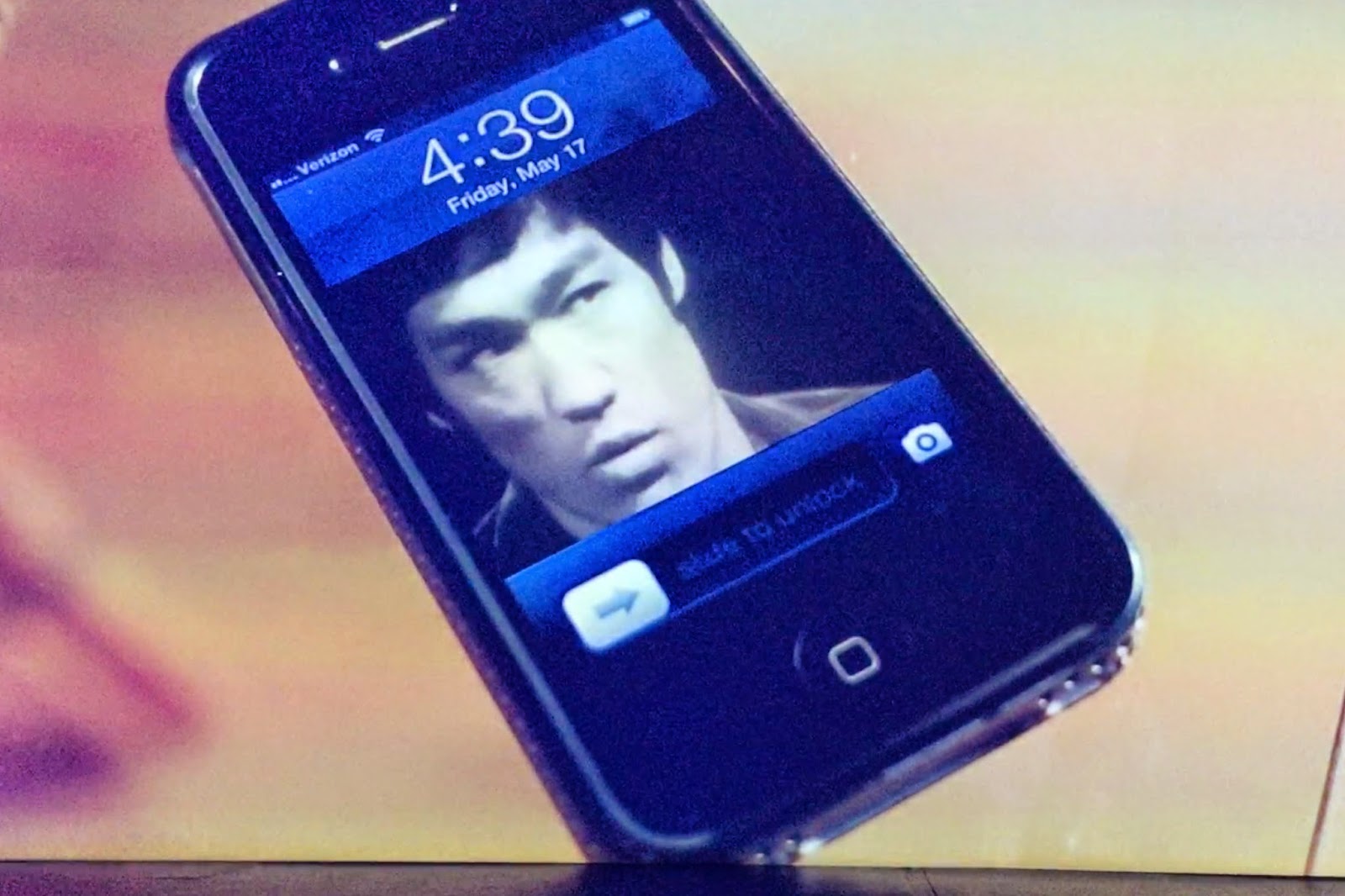 Water consolidates everything, and everything is consolidated. References to fluids are pervasive, where it shows the fighting competitions of the character Jacob Wood.  In the work, he sat in an office, wearing a business suit, he wrote on a scratch pad, "BE WATER". These words appeared on a big plasma screen. The video also includes the recited phrase by Bruce Lee through an iPhone-the voice twisted and auto-tuned as he rehashes, "Be water my companion"-and it was highlighted on the primary screen of the International Contemporary of Art theatre.


The outcome of Liquidity Inc. is a divided semi-documented issue that brings the worldwide money problem, the accident and connections between the weather and trade, as well as an examination of creation and circulation. By using the changing web-sources, such as tumblr weather report background, various tabs, circling GIFs and multi-layered arrangement, Liquidity Inc. changes the way of understanding how those massive image information related to our generation, living condition which specifically related to water in this work, as well as finance. 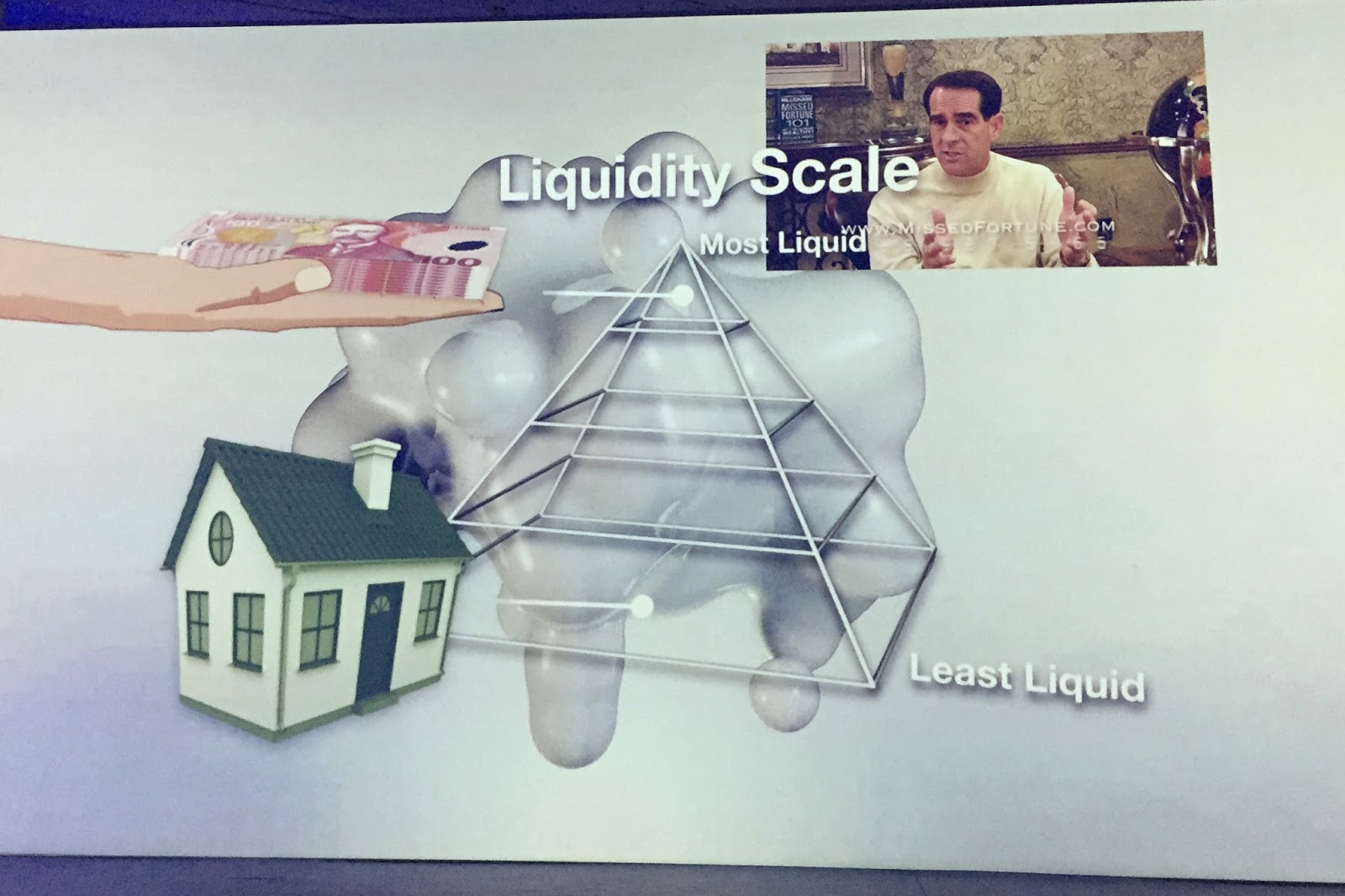 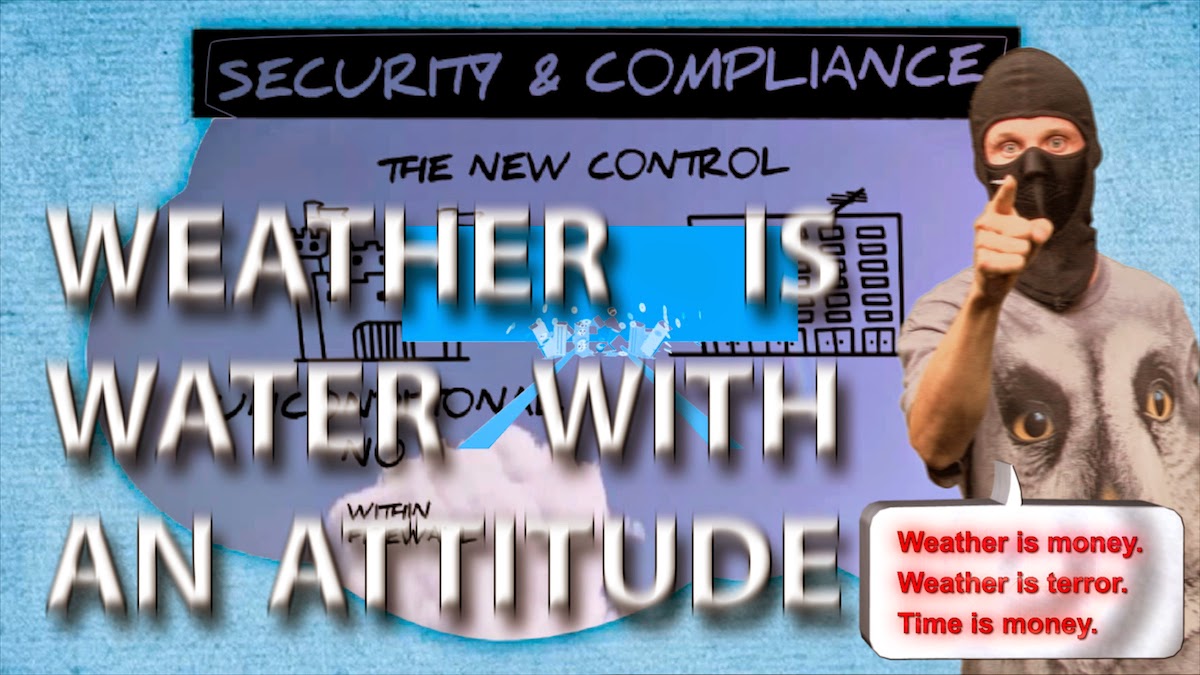