The Guggenheim Museum’s current retrospectives of artists On Kawara and Monir Shahroudy Farmanfarmaian entice the audience to explore and reflect upon these artists’ work. Paul Chan’s exhibit Nonprojections for New Lovers, however, leaves the viewer yearning for a manner in which to engage with the installation. 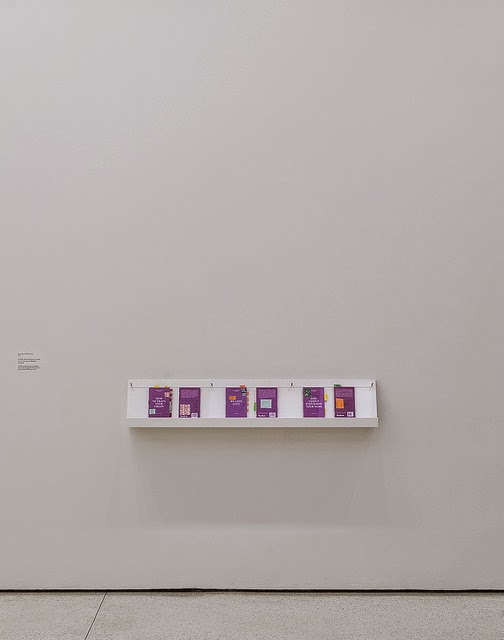 Curator Katherine Brinson states that the newly crowned recipient of the 2014 Hugo Boss Prize has made a “visionary contribution to the field of contemporary art.” Chan’s multifaceted installation features his pursuit of essential elements such as a light and absence. A case holds books of erotica with titles such as How to Train Your Virgin, produced by Chan’s publishing company Badlands Unlimited. Across the space, a meditation on movement and shadow presents itself as four white nylon tubes that wriggle and dance in response to wall-mounted fans. Cement-filled shoes rest on the floor, strung together by electrical cords connected to projectors that project nothing. Adamant about separating political activism from his artistic practice, Chan’s presentation feels inconclusive. Devoid of images, the installation emphasizes Chan’s response to image-driven consumer culture. 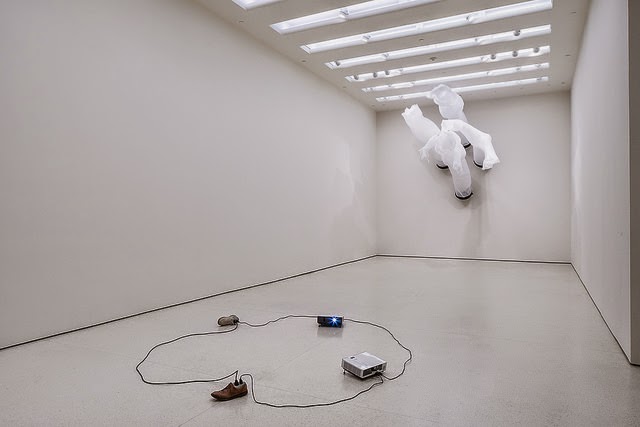 Nevertheless, Chan receives attention from the very commercial industry he challenges. Exhibition reviews appear in publications such as W Magazine and The Collector Tribune, illustrating the prestige of the Hugo Boss Prize. Photographs of Chan’s imageless pieces now packaged for consumption raise doubts about the sincerity of his intent.